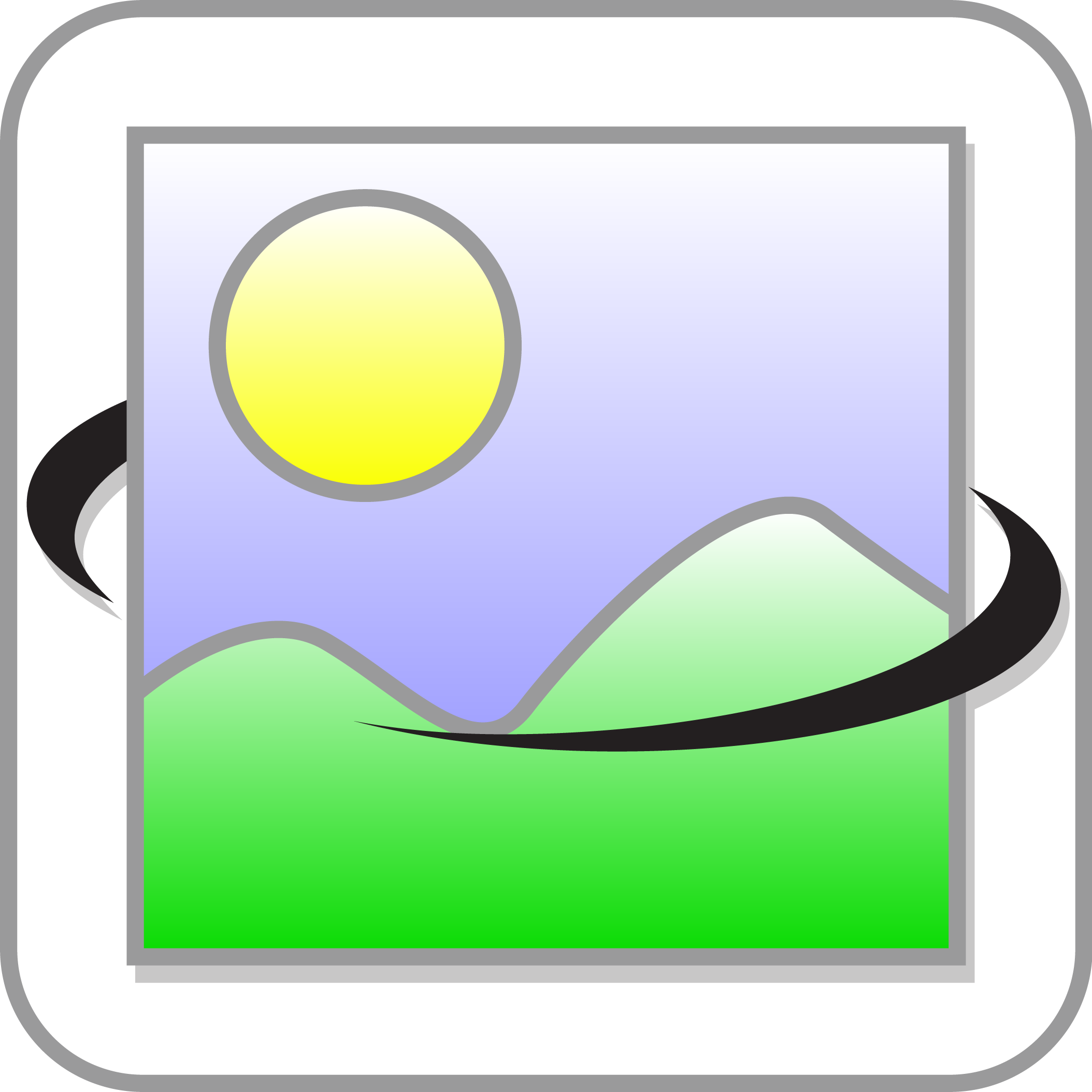 Animation is an increasingly common way of enhancing the interface and alerting the user of special conditions. The SRP Picture Control makes this easy by accepting an image containing any number of equal size frames, then animating those frames at a framerate you specify. Optionally, you can set the SRP Picture Control to a multi-framed image that doesn't animate; rather it "swaps" frames based on particular conditions you control.

Finally, the SRP Picture Control will draw common standard window "parts." Window parts include chiseled dividers, beveled borders, toolbar grippers, etc. This allows you to increase your form's depth without having to draw your own control parts using bitmaps.