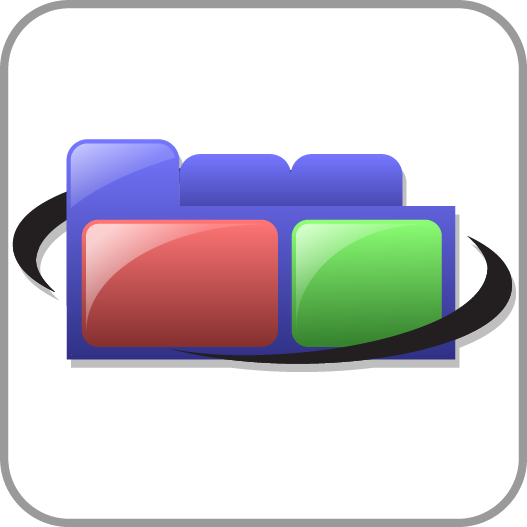 The theme used to render the ribbon.

OptionValue can be set to one of the following valid options:

The Theme property sets the look of the ribbon, and it can mimic every version of MS Office that has utilized the ribbon bar, namely 2007 and later. Simply set one of the aforementioned options and you're done. You can pass any abbreviation so long as it can be reasonably recognized as unique. If the property does recognize the given option, it defaults to "System". For example, "07" will be recognized as "Office2007Blue", but "Office" or "Black" will not because they are too ambiguous in and of themselves.