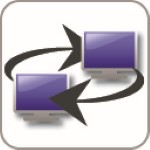 Expand all Collapse all